Another Unanswerable Question for Oil, Gas and Emissions Readers 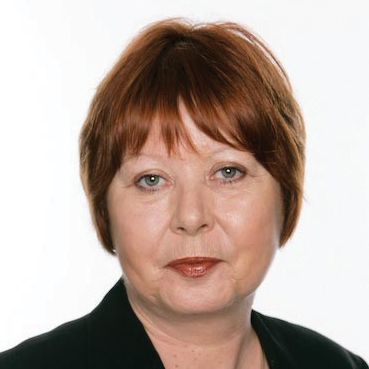 Another Unanswerable Question for Oil, Gas and Emissions Readers

The fate of oil and gas offshore Scotland if there is a yes vote next month has attracted many column yards in the last few months. Conventional wisdom, never a reliable source, suggests that the licences to explore and produce oil and gas in the Scottish portion of the UKCS will be handed over and administered by a Scottish Department of Energy. But otherwise it is thought that it will be business as usual until the new Scottish government says otherwise. And even then it is not a foregone conclusion that licence holders will knuckle under to any changes  a  new government might make. If the licencing rights are not handed over there will be a mighty stramash between Westminster and Edinburgh.

After all, a Japanese or a Swiss or a Mexican company can open up a Person Holding Account in the EU ETS to allow them to trade in EUAs for speculative or hedging or any other purpose they so choose. Presumably the European Registry system, the Community Independent Transaction Log, would be obliged to extend the same courtesy to Scottish companies that may cease to be European emitting installations.

As I said before I don’t know the answers to these questions. If I were a Scottish installation holding EUAs assets I think I would be moving them to a safe location, well away from the cross fire of what may or may not happen if the vote on 18th September is yes. Perhaps to the Swiss registry? But talk to a lawyer first. This problem is too knotty for my simple trader’s brain to untie.

There appears to be an assumption that if Scotland votes yes, it will automatically have an SNP government. That is a curious assumption. Scotland has always been a labour stronghold. The SNP’s raison d’etre appears to be achieving Scottish Independence. Once (if) Scotland has independence won’t the voters revert to type and vote Labour? I think I am prepared to go out on a limb here and predict that, whatever happens, there will not be a Conservative government in Scotland.