Better the Devil You Know: Changes in the commodity market over the last 10 years: Lindsay Horn 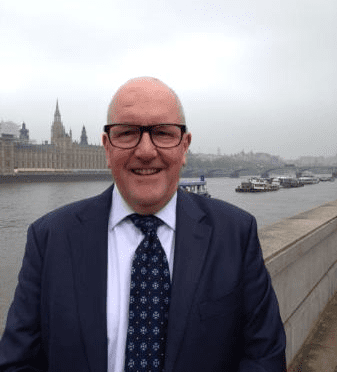 Better the Devil You Know: Changes in the commodity market over the last 10 years: Lindsay Horn

Less than 10 years ago the Wall Street Banks were on top of the oil trading heap and their client business in derivatives was an important source of profit for the banks and a major entry point for any corporate hedger.   Things have changes in the last 10 years.

First, some open disclosure. I worked at Goldman Sachs for 17 years and I am still a shareholder. All my comments here are completely based on data in the public domain.  Here are some of the main changes in the commodity business over the last ten years. These have led to some unexpected consequences and it seems that corporate hedging is moving backwards rather than forward. Might corporate hedgers been better to stick with the devil they know?

Many things have gradually changed in the commodity markets over last 10 years. The Lehman Brothers’ bankruptcy and the 2008 crash are the stand-out events, so this is probably the best place to start.

In my many years working within the banks that offer energy derivatives, some of my corporate clients (now counterparts) knew exactly what they wanted to do. However, on many occasions I had to research the financial structure of the firms and study their annual reports and investor presentations to come up with the most efficient and effective hedges. How many banks are paying people to do this today? Not many.

I notice that a few banks have moved some key commodity people from their FICC (Fixed Income, Currencies and Commodities groups) to their Investment Banking divisions. This means that advice can be given to key corporate clients from the banking division. The other corporates that are not large enough or interesting enough to investment banking clients, will need to fend for themselves amongst the pared-down commodity banks, oil traders, futures brokers and “trading boutiques” that have sprung up since 2008. Wouldn’t it have been better to stick with the devil we knew?