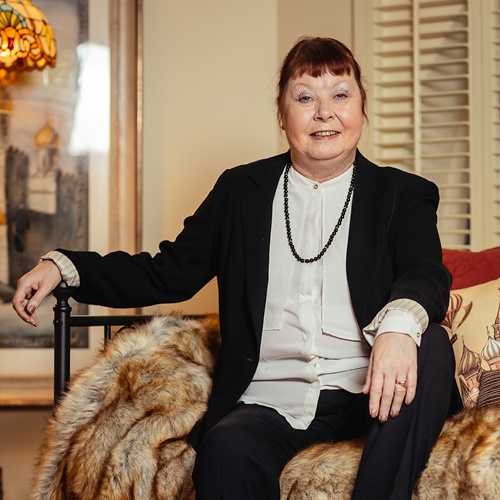 Posted at 08:45h in Consilience news, Liz Out Loud by LizOutLoud
0 Likes

While we have been fretting over the inadequacies of the current range of oil price benchmarks – Brent, Dubai and WTI at Cushing- the industry has called into being a new benchmark, which is growing and evolving naturally to meet the needs of the market. This is WTI at Houston, a new price benchmark for burgeoning exports of US domestic crude oil, as discussed in the May edition of the Oxford Energy Forum magazine, (click HERE and see page 15).

The new Houston price quotation has a few hurdles to clear before it can be considered a true, stand-alone price benchmark and not just another price differential reference point. But these hurdles are manageable, particularly since the new price assessment is backed by a genuine industry need: self-interest is the best prescription for any market malady.

There are those that would have us believe that in order for WTI at Houston to succeed then the beleaguered Brent benchmark must fail. Not a bit of it. We need as many fully functioning regional benchmarks as possible. The liquidity will come from inter-regional arbitrage.

Nevertheless Brent needs work done on it or it will definitely fail. As Brent basket production continues to decline there is talk of shoring it up with low API, high sulphur Johann Sverdrup at the end of next year. In my opinion that can only happen if we have a better quality adjustment mechanism than the inadequate sulphur de-escalator/ quality premia adjustment factors that are currently draining the Brent benchmark of liquidity.

It is believed that Shell, Platts and ICE, advised by Energex, are attempting to construct such a new mechanism for proposal to the market later this year, hopefully not as a fait accompli. There is likely to be considerable resistance to any basket value adjustment mechanism that favours any company, refinery or price reporting agency. Others, such as Vitol, favour a new Brent basket based on oil such as the current basket plus Urals delivered to Rotterdam. It is hard to envisage a basket that requires a freight adjustment mechanism when a satisfactory quality adjustment mechanism is already proving elusive.

Whichever route is chosen to rescue ailing Brent it is important that companies with long-term contracts, including derivatives based on Brent, are braced for change. In particular it is important that contracts based on International Swaps and Derivative Association (ISDA) master agreements do not fall foul of the “Material change in Formula” and “Material change in Content” provisions.

It looks like we are in for an exciting summer.